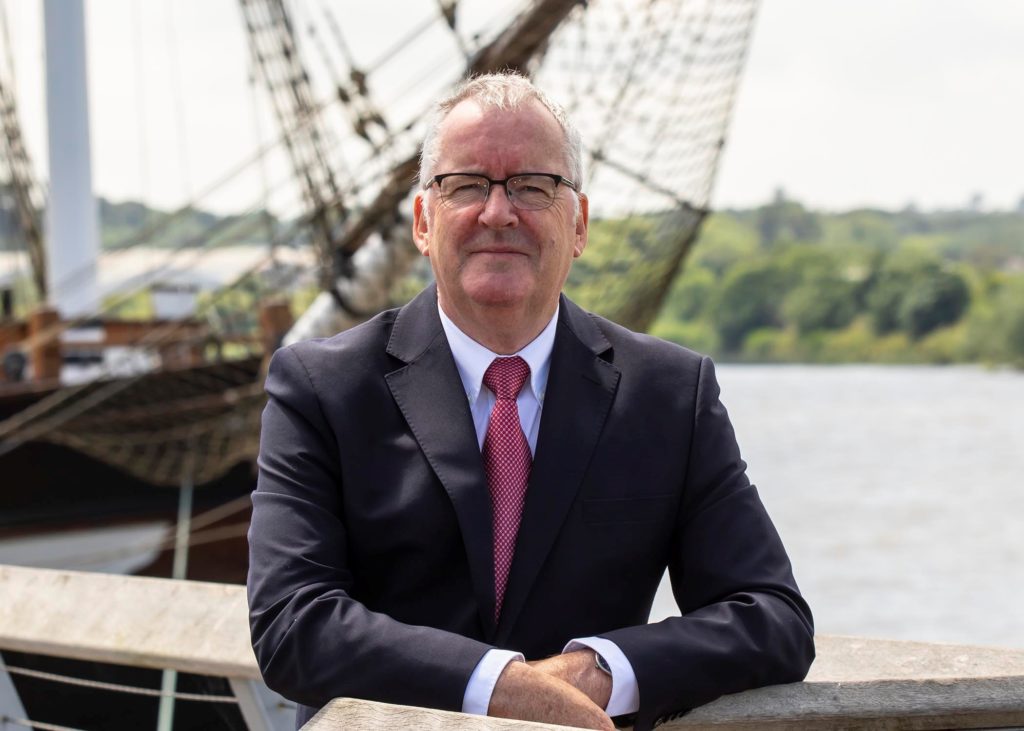 William Keilthy, a native of New Ross, is a retired business executive who held senior management roles in Glanbia Foods  before setting up his own business consultancy focusing on strategic procurement  and costs management initiatives for major food companies and suppliers.

William has been a Director of the Kennedy Summer School since it was establishment in 2012 by the late Noel Whelan Founder and fellow director Sean Reidy.

He has served on the board of the JFK Trust on a voluntary basis for 13 years, holding the position of  Vice Chair and subsequently Chairman. He was also a co-signatory to the Wexford Savannah Axis Programme. The other founding partners were Georgia Southern University, Waterford Institute of Technology and Georgia Historical Society.

An active member of New Ross Boat Club for many years he was part of the team to run the Centenary Anniversary Festival of the Club in 1976.

He spent a number of years as a committee member of the New Ross Twinning Association promoting links with Newcastle, Co. Down and Moncountant in France.

William continues to live in New Ross with his wife Eibhlin, they have three adult daughters Fiona, Tricia and Niamh.