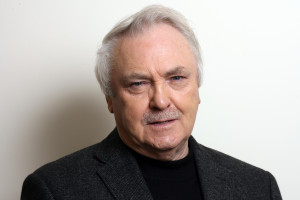 Eoghan Harris is a screenwriter  ( Sharpe),  Abbey playwright ( Souper Sullivan) and award – winning RTE television producer ( Darkness Visible). But his primary interest is in political campaigns.  He has worked as a  political speechwriter for  Mary Robinson and  David  Trimble,  and was chief media advisor on the successful campaigns of  Proinsias De Rossa MEP,  1989,  and President Mary Robinson,  1990.  He  currently contributes a weekly political column to the Sunday Independent.