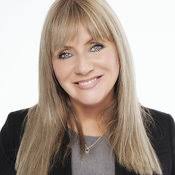 Frances Black is an Irish singer and politician. She came to prominence in the late 1980s when she began to play with her family’s band, The Black Family, performing a mix of traditional and contemporary Irish music.

Black was elected to Seanad Éireann as an independent senator in 2016 for the Industrial and Commercial Panel.