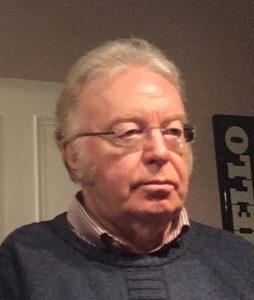 Felix M. Larkin is a former academic director of the Parnell Summer School, and a co-founder and former chairman of the Newspaper and Periodical History Forum of Ireland. He has written extensively on the press in Ireland in the late 19th and early 20th centuries and has had a particular interest in historical cartoons. His publications include Terror and Discord: the Shemus Cartoons in the Freeman’s Journal, 1920-1924 (2009). Having studied history at University College Dublin, he was an Irish public servant for thirty-six years before reverting to the role of non-stipendiary historian in his retirement.