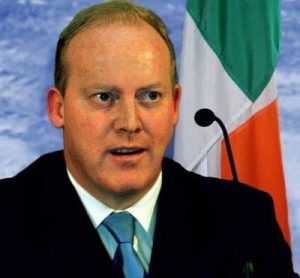 Conor Lenihan has significant international and business experience having worked in the EU, the technology sector. the Irish Government and in Moscow as a VP with the Skolkovo Project where he and his team raised $1.2 billion in R&D investments from global companies and venture capital funds.

He now works between Ireland and the UK helping company owners to grow and expand their businesses and raise investment.

Conor Lenihan had a 14 year career in government finishing up as Minister for Science, Technology & Innovation.

In 2015 his book Haughey – Prince of Power published by Blackwater Press entered the Irish bestsellers list.