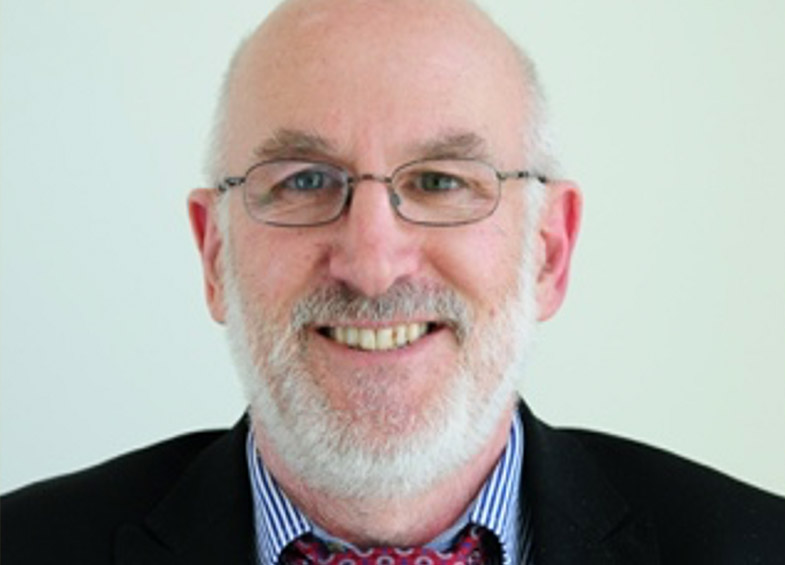 Eamonn Hore studied Civil Engineering at University College Dublin graduating with a B.E. in 1979. He then studied Computers for Engineers at Trinity College Dublin and was awarded his Diploma in 1982. In 2008, he completed the Senior Executives in State and Local Government at Harvard University in the USA.

Eamonn worked with Des McCarthy & Co. Consulting Engineers in Dublin until 1982 when he came home to his native County to join Wexford County Council.  Eamonn has worked with Wexford County Council from 1982 to date as an Assistant Engineer, Executive Engineer, Senior Executive Engineer, Senior Engineer and now as Director of Services.  He has also acted in the capacity of County Manager. Eamonn’s current role as Director of Services covers Roads & Transportation, Water Services, Health & Safety and New Ross Municipal District.

Eamonn has long been an admirer of the Kennedy Family and their public service values He conceived and organised the lighting of the Emigrant Flame from the Eternal Flame at President Kennedy’s graveside in Arlington and coordinated its transfer by land, air and sea to the quayside in New Ross.

He also collaborated closely with Ambassador Jean Kennedy Smith in the discussions leading to the naming of the iconic Rose Fitzgerald Kennedy Bridge, Irelands longest bridge, which crosses the River Barrow less than one mile from the gate to the Kennedy Homestead.

Eamonn has a keen interest in history and all things Wexford and New Ross.