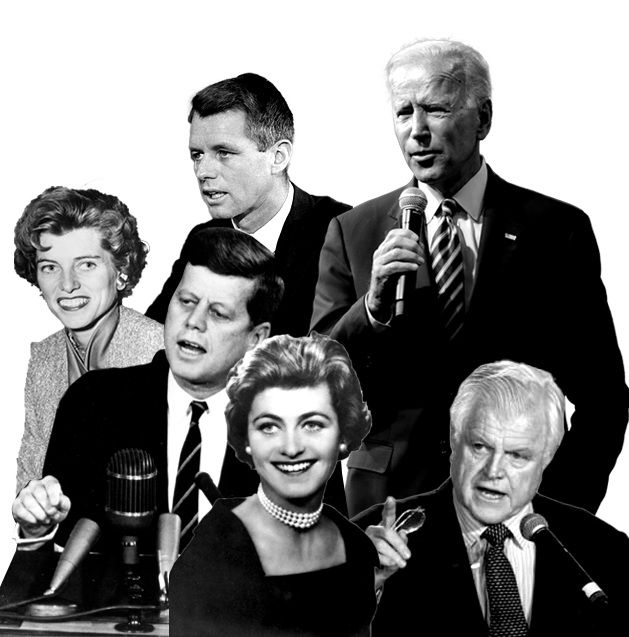 In the meantime view our 2019 Event Speakers

Brexit, Budget and the Trump administration set for the spotlight with global experts at the Kennedy Summer School 2019 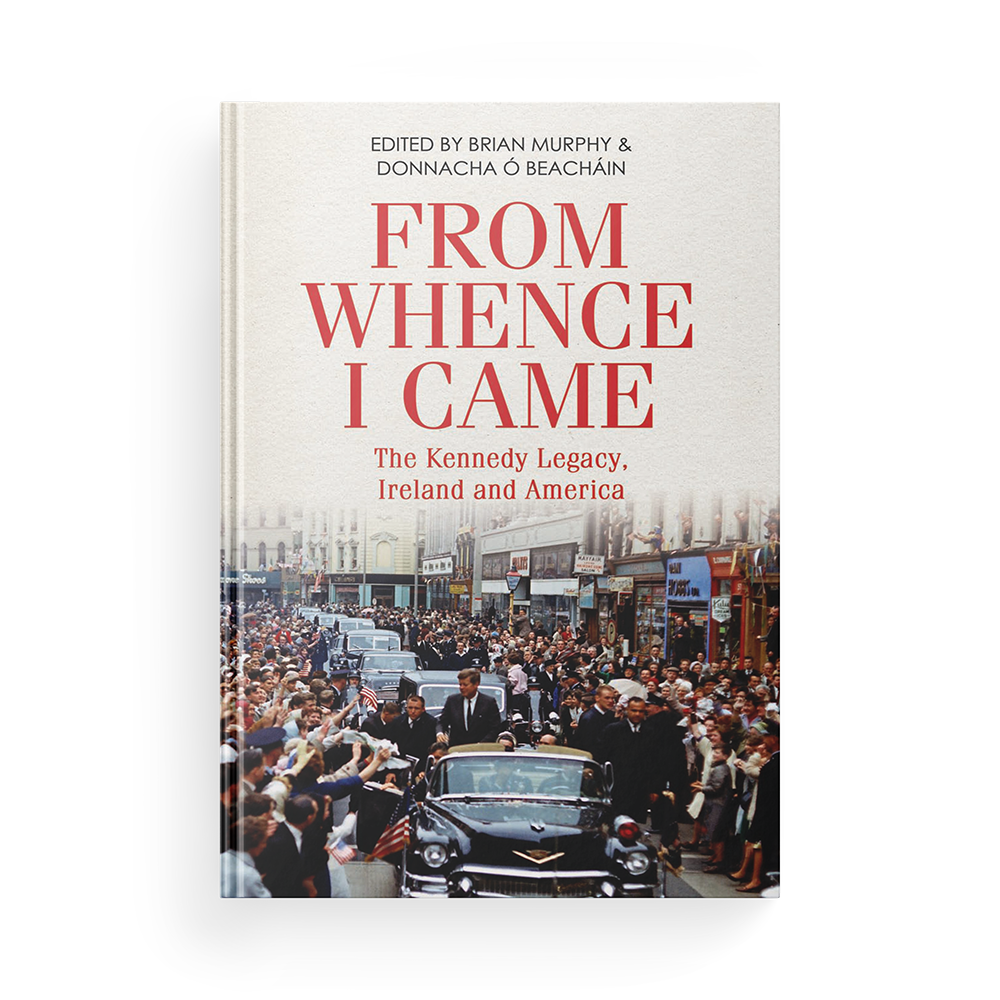 From Whence I Came: The Kennedy Legacy, Ireland and America

From Whence I Came is a fascinating and timely collection that offers a fresh perspective on the Kennedy legacy and the politics of Ireland and the United States.

WATCH THE BOOK LAUNCH
Previous
Next 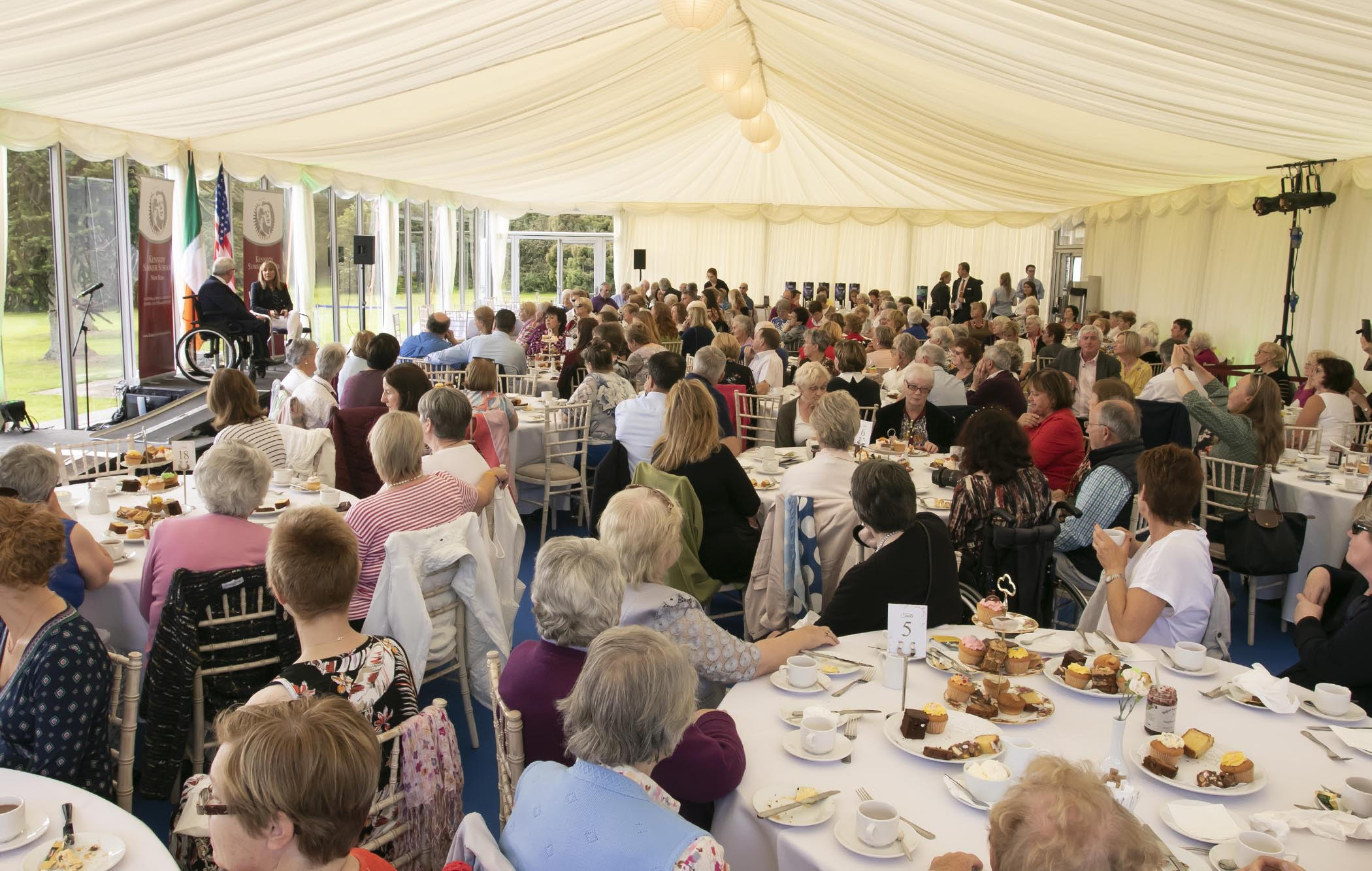 SOME REASONS TO LOOK FORWARD TO KSS 2021

A Wealth of Political Knowledge

Noel Whelan grew up in Ballycullane in Co Wexford, a short distance from New Ross, one of a family of 12 children where he attended the local national school. His father Seamus was a Fianna Fáil county councillor and Noel was bitten by the political bug at an early age. After leaving Good Counsel College secondary school, New Ross, he went to University College Dublin where he studied history and politics.

Upon graduation, Noel took up employment at Fianna Fáil headquarters as the party’s National Youth Officer. He stood as a Fianna Fáil candidate for Dublin South East in the general election of 1997, but was unsuccessful in his attempt to become a member of Dáil Éireann.

Noel was also studying at the King’s Inns at the time and was called to the Bar in 1998. His career continued as a very successful barrister working as a state prosecutor in many high-profile cases. In 2018, Noel was elevated to Senior Counsel.

He became well-known for his Irish Times columns and featured regularly as a commentator on both national radio and television. Noel also played a leading public role in a number of national referendum campaigns, including the campaign to retain Seanad Éireann and the campaign for marriage equality.

He married Sinéad McSweeney in 2000 and they have one son Séamus.

In 2011, he joined the board of the JFK Trust in New Ross and in 2013 he was elected as its chairman. In conjunction with the JFK Trust, Noel established the Kennedy Summer School with fellow directors Sean Reidy and William Keilthy. This was a project that Noel found very fulfilling, as it allowed him to explore the Irish-American relationship in all its complexities and it allowed him to bring like-minded people to New Ross annually to discuss and debate the pressing issues of the day. Noel would oversee the progress of the Summer school year on year and took great pleasure in how it attracted guest speakers from all walks of life from Ireland, America, Britain and elsewhere.

In 2019, Noel became very ill but continued to be actively involved in the organisation of the 2019 Kennedy Summer School. Unfortunately, he would not see the fruits of this work, as he died in July of that year. The Summer School took place that September with great success.

For all of us associated with the growth and development of the Kennedy Summer School, it has been an amazing journey and that experience has been made all the richer because of Noel Whelan, who we were privileged to work with, to learn from and to know.

Noel was a man of vision and a man who got things done. We are reminded of the quote from George Bernard Shaw that was so eloquently recounted by President Kennedy in his address to Dáil Éireann in 1963, which captures the very essence of Noel Whelan.

Thank you, Noel, for sharing your extraordinary work ethic, commitment and ingenuity, but more especially thank you for all your kindness and friendship. Ní fheicfimid a leithéid arís.

what our Atendees have to say 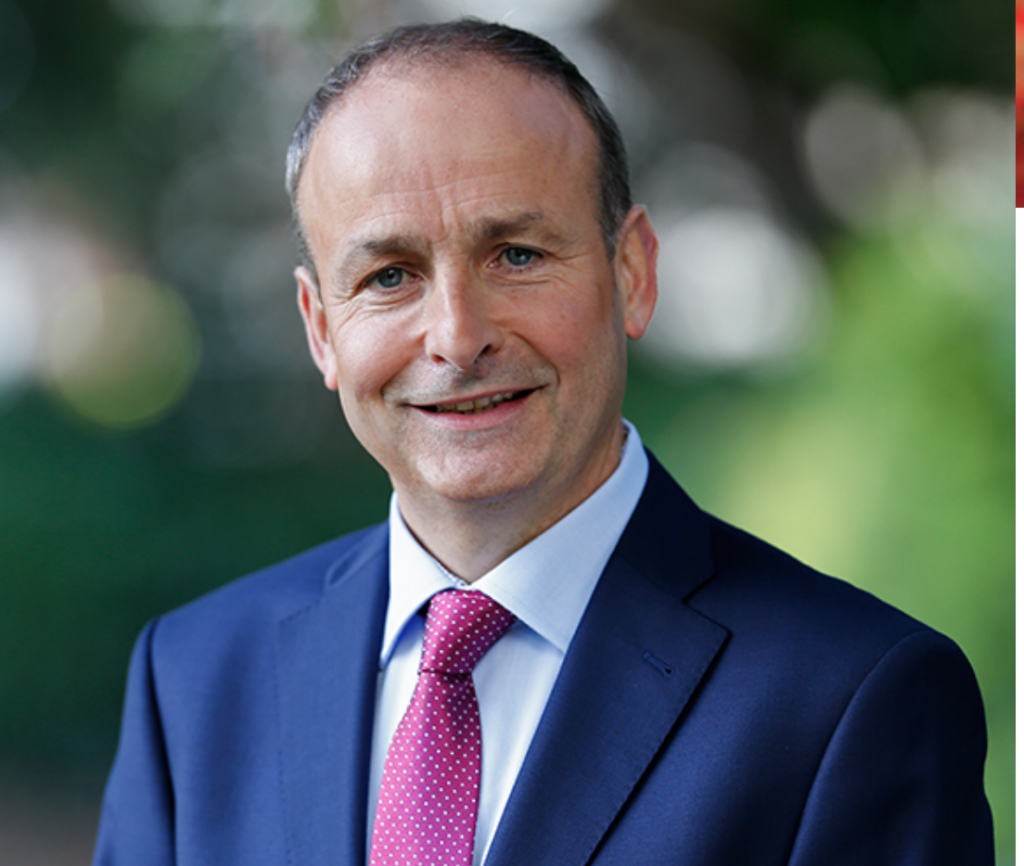